Perhaps lost in the well-deserved hype surrounding the announcement of The Last of Us: Part II this past weekend was an amazing 8-minute preview of the next entry in the Uncharted series. Starring Chloe Frazer from the second and third games and Nadine Ross from the fourth entry, Uncharted: The Lost Legacy is set to release in 2017. And it looks spectacular. Why expect anything less from Naughty Dog at this point?

Conceived originally as Naughty Dog’s first ever story DLC and expanded now to release as a standalone entry in the iconic series, The Lost Legacy features Chloe and Nadine’s hunt for the Tusk of Ganesh in India’s Western Ghats mountain range. The gameplay video shown at PSX 2016 showed the typical excellence expected of the series. It followed Chloe as she navigates a war-torn city to rendezvous with Nadine at a pre-determined location. Of course, things rarely (never?) go that smoothly in an Uncharted game.

Pretty impressive, right? Naughty Dog never fails to impress with their ability to squeeze the most out of a Playstation console. The animation, style, and sound design are top notch as ever. And like the Last of Us trailer, these glimpse of Uncharted: The Lost Legacy also features the developer with the best cinematic touch in the industry working at the top of their game. This series has played more and more like a movie with every entry and this might be the best example yet.

I for one, can’t wait for more time with Uncharted’s compelling mix of stealth, action, and exploration. And if this game succeeds then maybe one day we’ll get that Victor “Goddamn” Sullivan standalone the fandom craves. Though I’m VERY happy to get more of the awesome Chloe Frazer.

What do you think of Uncharted: The Lost Legacy? Let us know in the comment section below. 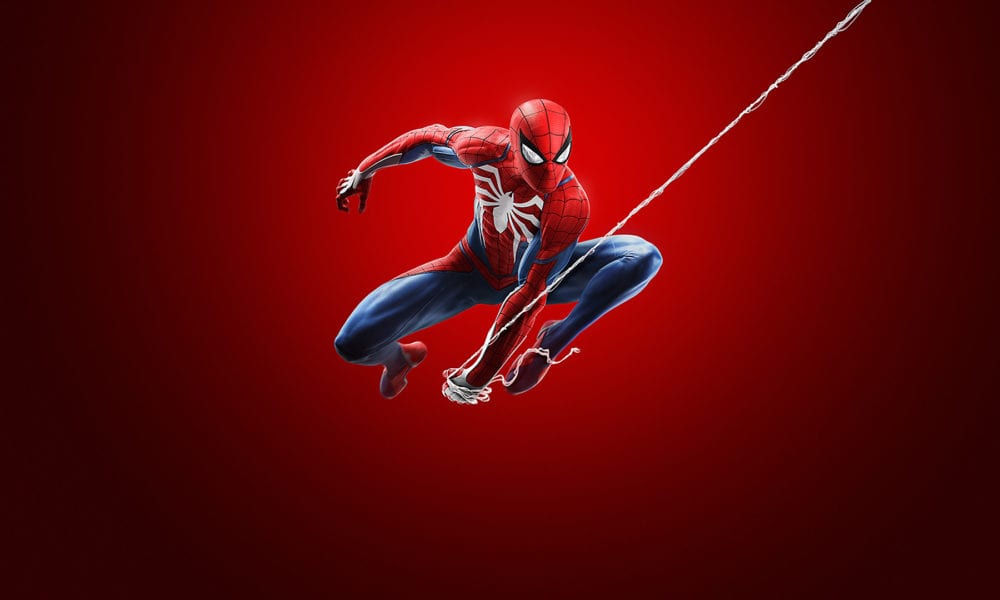 Spider-Man Does Whatever a Spider Can

Over the long decades of Spider-Man games that have come and gone, the quality has varied wildly. Some have been really good games for... The Uncharted franchise is more or less the poster child for “Movies That You Sometimes Play” in the video game industry. It’s fun, it’s... Save the tribe. Seven years have passed since the events of the Playstation 3’s Infamous 2. Cole did a thing, and now the world...

BrandonApril 7, 2015
We use cookies on our website to give you the most relevant experience by remembering your preferences and repeat visits. By clicking “Accept”, you consent to the use of ALL the cookies.
Do not sell my personal information.
Cookie SettingsAccept
Manage consent