Thor: Ragnarok joins the Marvel teaser lineup with…well, just what I expected. Destruction and chaos occur all around, which can (and should) come with the territory of such a title. To summarize, when Thor underestimates an enemy (in this case, it’s Hel as played by Cate Blanchett), resulting in Mjolnir getting destroyed and having his ass handed to him. It’s somewhat notable that the antagonists (recognized as Tessa Thompson and Blanchett) are female, don’t you think? Granted, Thompson’s Valkyrie is supposedly going to be Thor’s new love interest after Jane Foster had apparently “dumped him” at a previous time. Mayhem aside, the tone of this trailer is oddly lighter than its predecessors, though that might also be the touch of the director, Taika Waititi.

From the design alone I’m getting a whooooole bunch of 80s vibes, which makes me think the Guardians of the Galaxy and Thor teams while working within the same otherworldly scopes, might be sitting too close to one another. On another hand, they’re all supposed to join up soon enough, so maybe it’s a clue? Still, Thor undergoes yet another transformation in the trailer (although superficial), so why not a change in design? Oh, and Loki (Tom Hiddleston) is back, for quite a few fan’s viewing pleasure- though his role is quite obscured for now. Overall, the trailer seems really well done, and this will probably be a fun ride for audiences. It might do the rest of the series some good to have a bit of change. FM+ Presents: No Themes, No Characters, No Plot, and the One Movie that Lacked All 3

Papa Feige Is Giving Us Two LGBT Marvel Characters, So We Can All Shut Up Are We Ready to Admit that Thor: Ragnarok was a Hot Mess?

I didn’t watch Thor: Ragnarok in theaters. Actually, I hadn’t seen anything post-Ultron and was fine being free of the MCU for a few... 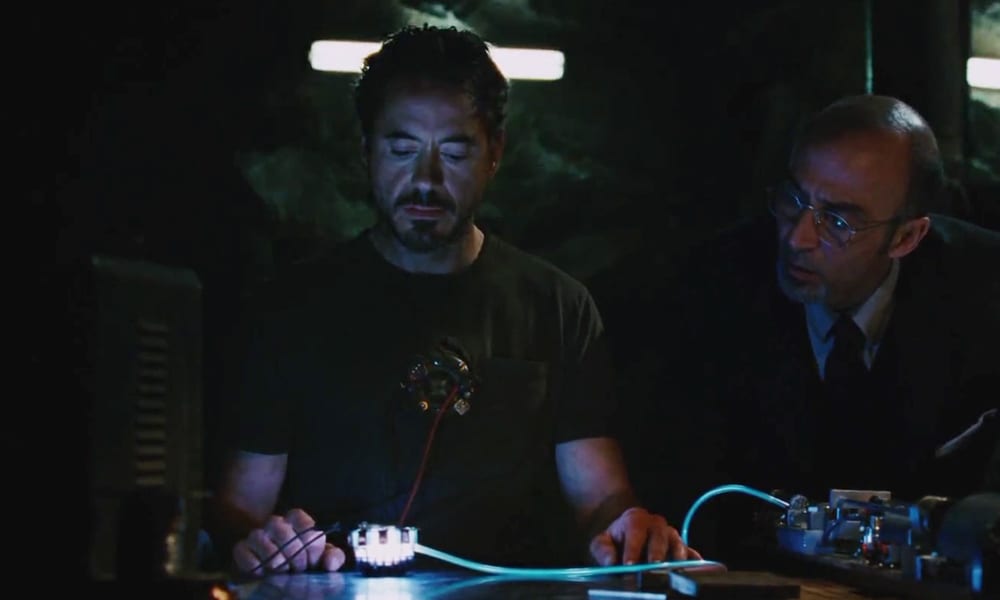 Trauma in MCU: Now You See It, Now You Don’t

Traumatic experience is ever-present in every action film by the nature of the genre. The Marvel Cinematic Universe (MCU) is no exception. In fact,...

BarbaraFebruary 6, 2018
We use cookies on our website to give you the most relevant experience by remembering your preferences and repeat visits. By clicking “Accept”, you consent to the use of ALL the cookies.
Do not sell my personal information.
Cookie SettingsAccept
Manage consent