The Force Awakens is Not as Great as All That I think most of us here at FandomFollowing will agree with me on this, but for the first time in the thirty years since The Return of the Jedi hit theaters we finally have a worthy successor to the Star Wars franchise (TV shows and comics notwithstanding). That said, now that the fervor has died down a bit, I think we need to talk about where Star Wars: The Force Awakens failed.

I will begin this by noting that most of the comparisons will be drawn between TFA and the prequel series. An unfair comparison, I know, but like it or not, they are part of the Star Wars canon and they do have some highlights, and funnily enough those highlights are what TFA fails at. 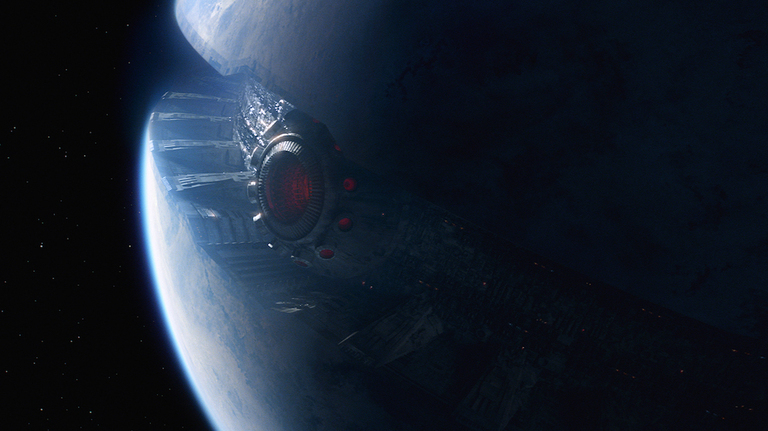 DEFINITELY not the Death Star

For one thing, the prequels tell their own story. One of my biggest griefs with TFA is that it tries so hard to recapture the feeling of the originals that it straight-up steals the plot from A New Hope. “A droid carrying top secret information is stranded on a desert planet, and is discovered by a skilled orphan. Together with a grumpy mentor the orphan finds a rag-tag team of rebels and they blow up the planet-sized war machine.” This bare-bones outline completely encapsulates both TFA and ANH, and for all the money and time that was thrown at this project you would think that they could come up with something better. The prequels, on the other hand, are very much original stories. Granted, the stories are convoluted and try to do too much in too little time, but they stand alone. The Phantom Menace is pretty disconnected to the rest of the prequels plot wise, but Attack of the Clones and Revenge of the Sith tell a very cohesive* story about how Anakin Skywalker’s love for others and desire to do good is corrupted and twisted by Darth Sidious. One might even say that this is a complementary theme to the original series, wherein Luke’s love for his father is redemptive and his love for Leia and Han is not corrupted by Sidious.** The point remains, the prequels tell an original story, they do not just rehash the originals with a new coat of paint.

Another big difference between TFA and the originals is the art direction. Say what you will about the prequels (there is a lot to say) but they are visually stunning. Each locale has is own distinct visual style, from the elegant marble halls of Theed, to the otherworldly mood of Otoh Gunga, to the gleaming steel of Coruscant, and those are just in The Phantom Menace. Each world that the protagonists visit in subsequent movies has an unmistakable visual style. The original series had a limited budget, but even then one could see the differences between the grubby underworld of Mos Eisley, the sleek and austere Imperial style, and even the cobbled-together nature of the Rebel Base on Yavin IV.

This is to say nothing about ship designs. The prequels set out to make ships that could plausibly evolve over 18 years into the classic starships that one sees in the original series.

Compare this to TFA which, again, tries so desperately to replicate the feel of the original series that it basically repaints everything. Jakku is a hybrid of Mos Eisley and ruined Imperial hardware. The First Order interiors look exactly like the Imperial style. And even the Resistance base looks just like Yavin IV.

More than anything, the ship design was lazy as all hell. They just repainted the TIE fighters and split the X-Wings … x … wings …

A black paint scheme will make it look Edgy™

I know that they said “Oh it’s all recycled Imperial/Rebel tech,” yeah but if you look at the ship designs in the original series there were plenty of other designs that could have been used.

Even better, if both the First Order and the Resistance are so strapped for tech why not show them cannibalizing old ships and cobbling the parts together? Show us a hybrid X-Wing and A Wing! Give us the pieces of old TIE solar arrays reconfigured into new shapes!

The only thing lazier than the art was the world building. The prequels gave us a rich setting that gave more context to the

Feed Disney your money if you want any of this to make sense.

original series. It showed us what was lost with the Republic, the birth of the Empire, how the galaxy was tied together. Compare that to TFA, which is, again, a rehash of ANH  and gives us no clues as to what exactly has happened in the 30 years since the Battle of Endor. Expanded Universe content for the new canon is all well and good, but it is so lazy to not explain any of it in the movie. We get mentions of the New Republic and how the First Order “[rose] from the ashes of the Empire,” gets a sentence in the opening crawl, but that is it! How did the heroes of the Rebllion fall so low? Why is General Solo back to smuggling? How did Leia Organa, Senator, Princess, and General, wind up commanding a podunk force in the middle of nowhere instead of helming the New Republic with an armada? Why are there so many crashed ships in the desert of Jakku? All of these questions are important, but they are NEVER addressed within the narrative. It is lazy writing that just makes the fans have to go out and BUY more merch.

Despite all this criticism, I must remind you all that TFA is still the superior movie, and we all know why: the characters. Finn, Rey, Poe, Han, Leia, and Kylo Ren are both compelling and entertaining. They are the reason TFA had the biggest box office opening in history, why a new generation of fans has been born, why I will be in the cinema when VIII hits theaters next year. The plot, the art direction, the world building, it can all be terrible or underdeveloped as long as the characters are good. That is where the prequels failed and no amount of honey-potting on my or the fandom’s part can change that. 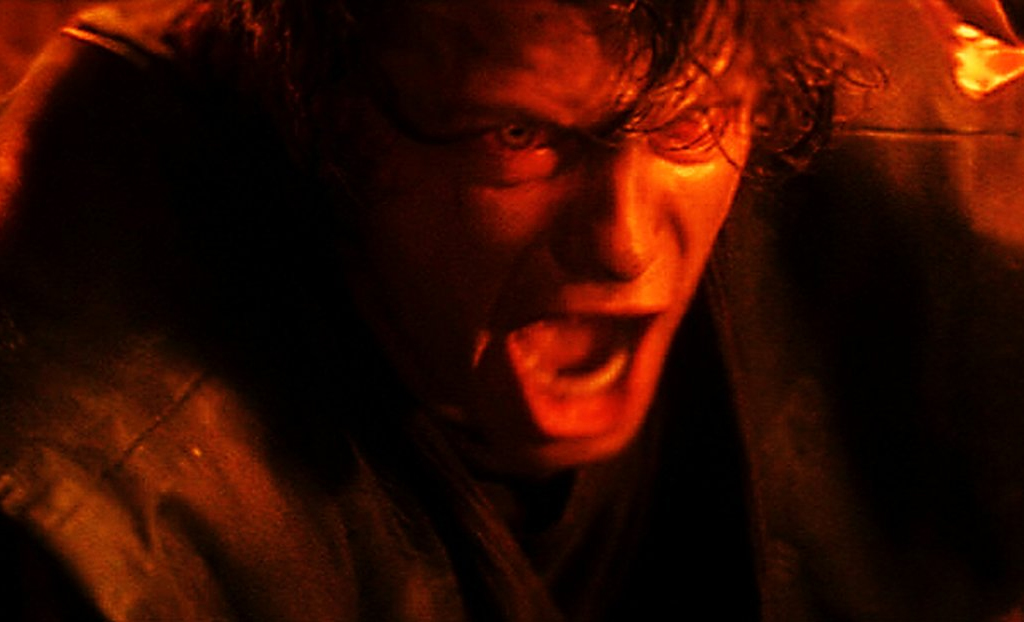 *I use cohesive VERY loosely

** I will not get into themes here because we do not have a whole sequel trilogy yet, and themes are usually explored over all three parts of the trilogy, not just one.

Images courtesy of Lucasfilm and Disney

In this article:Star Wars, the force awakens