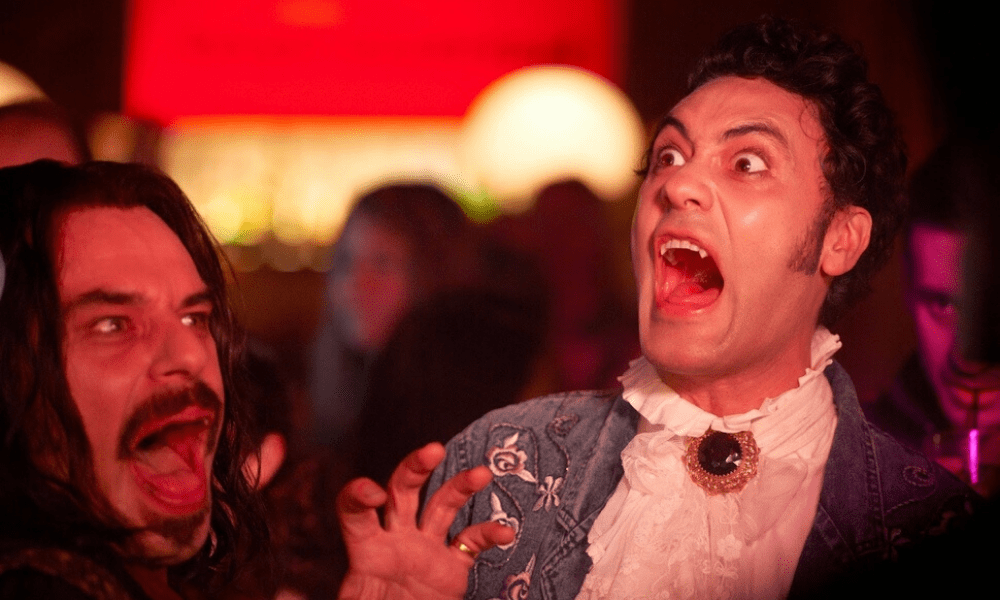 Taika Waititi, everyone’s favorite Thor director and newly minted Academy Award winner for Best Adapted Screenplay (Jojo Rabbit), lands himself a Netflix home with two series based on Roald Dahl properties. As reported by Deadline, Waititi has been tapped to write, direct, and executive produce the animated stories which are to be inspired by Charlie and the Chocolate Factory. Waititi’s first project is set to be based on the original book’s characters, while his second will be a Waititi-original, with the creator putting his own unique spin on the infamous Oompa-Loompa creations. Look for Taika Waititi’s imagination to build both properties beyond the original source material.

With that said, you can likely expect more Roald Dahl stories to find their way to Netflix screens, as this is the first of an intended partnership between The Roald Dahl Story Company and the streaming giant. Other Dahl stories on the table for development include Matilda, The BFG, and The Twits. This is on the heels of Netflix continuing to develop its animation arm with films like Sergio Pablos’ animation game-changer Klaus, as well as Kris Pearn’s The Willoughbys, and Glen Keane’s Over the Moon (both slated for 2020 releases).

Gideon Simeloff, the Commercial and Entertainment Director for The Roald Dahl Story Company was quoted saying “In the words of Willy Wonka himself – we are ‘Delighted! Charmed! Overjoyed!’ with Taika’s appointment on this project. There is something undeniably Wonka-esque about Taika’s creative flair and inimitable sense of humor and we cannot think of anyone more perfectly suited to leading the creative charge on these first of their kind, feature quality Netflix shows.”

Taika Waititi’s other current projects (and they are legion) include the up-coming MCU installment Thor: Love and Thunder, Next Goal Wins (an adaptation of a 2014 soccer documentary about a Dutch coach, Thomas Rongen, who worked with the American Samoan team), FX’s on-going series What We Do In The Shadows (developed with Jemaine Clement), We’re Wolves (his mockumentary return to the world of What We Do In The Shadows, but, you know, with werewolves), an untitled Star Wars movie, and this isn’t even stepping into his acting credits. Look for him in the James Gunn directed Suicide Squad sequel, and keep your ears peeled as he’s reprising Korg in both Thor: L&T, as well as the Disney+ series What If…?. He can also be spotted in the indie film Seven Stages to Achieve Eternal Bliss. ‘Thor: Ragnarok’ Breathes Life And Personality Into The Marvel-verse

Thor: Ragnarok is easily the best Thor movie Marvel has made to date. There’s wonderful sense of screwball sensibility with a keen eye for the... A new film adaptation of the beloved children’s book Swallows and Amazons arrives in UK cinemas on August 19th. It’s the second time this story has...

ErinAugust 8, 2016
We use cookies on our website to give you the most relevant experience by remembering your preferences and repeat visits. By clicking “Accept”, you consent to the use of ALL the cookies.
Do not sell my personal information.
Cookie SettingsAccept
Manage consent