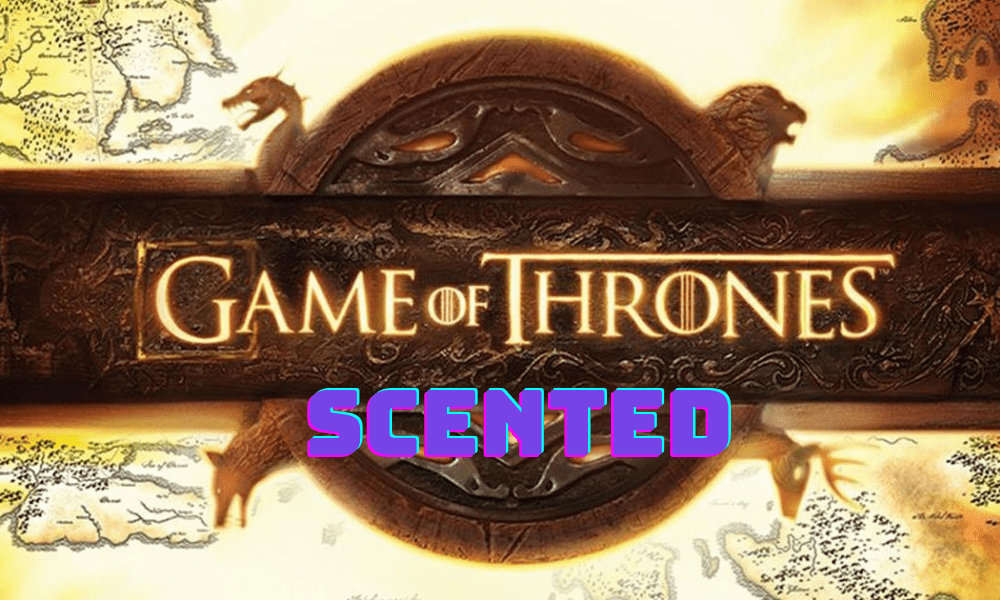 Am I imagining what scents some of the iconic Game of Thrones characters would wear? You betcha! Now, keep in mind this article is meant to be humorous, so please don’t take this as an attack on your favorite fragrance if it’s mentioned. Also, all of the characters are solely based on their Game of Thrones version, and not their A Song of Ice and Fire book series counterparts. Trust me, there would be different selections for quite a few of these characters if that was the case.

However, we are left with an awful tv show canon to select from (seriously, I don’t know how many more times we can say we loathed that show on this site), and I’ve matched them accordingly. Without further ado:

My poor baby, they did you so dirty. But since I’m stuck with your canon version, I think this is the most literal match I could find, if not a bit on the nose. Imaginary Authors’ A City on Fire definitely does smell like smoke, and there was smoke aplenty left by the time Dany was done with King’s Landing.

Well, I think this is rather apt, as show Arya is the furthest thing from book Arya we can get. This magical murderbot turned nonsensical deus ex machina would horrify her book counterpart with her dismissal of the common folk, and over-the-top killing spree. Not to mention her rampant xenophobia and internalized misogyny. Lady lost herself so much even her own dire wolf was like “lol, NOPE!” and peaced out. So with that in mind, Wolfsbane (Also a known poison. Get it? Because she poisoned all House Frey!) from Parfums Quartana fits perfectly.

Oh, Johnny Cardboard, you traitorous little kinslaying whinger. Again, on the nose, but technically accurate, Exit the King from Etat Libre d’Orange is all about “leaving the old world full of norms for a new world”. Which, yeah, he is leaving Westeros to go live up in the True North beyond the wall. Ya know, after his family and Tyrion goaded him into killing Dany and then said not a word so he could be exiled and they could take his kingly titles. Family, eh?

I mean, he would wear something like this. He’s a Lannister, after all, the last of his house, AND the Hand of the King. He effectively runs Westeros (for better or for worse) as Bran does little more than try to track down Drogon endlessly. Plus, he’s always had an ego, so wearing a mega-expensive fragrance, in a gold bottle, with the name literally being No. 1 (by Clive Christian) is right up his alley.

Oh, Sansa. You were once my favorite character. Then your Game of Thrones version ruined it all. Am I being too hard on her by matching her with Poison by Christian Dior? Some might say I am, but all I see is a xenophobic oathbreaker who gleefully carved herself a Northern kingdom through a series of manipulation and opportunistic meetings… like, with her family and allies dominating a kingdom-wide meeting where her brother was declared king and she then also declared herself queen and… yeah. At least she helped (inadvertently) rid the world of our final character!

Back when things were halfway decent on the show and I was still rooting for the Starks to emerge victoriously, Joffrey was the perfect villain we all loved to hate. This is why I matched him with Aventus by Creed. After all, “any man who has to say he is the king is not really a king”, and I’m sure we are ALL tired of the Aventus hype by this point.

In this article:Featured,Fragrance,Game of Thrones JadeDecember 11, 2021
We use cookies on our website to give you the most relevant experience by remembering your preferences and repeat visits. By clicking “Accept”, you consent to the use of ALL the cookies.
Do not sell my personal information.
Cookie SettingsAccept
Manage consent